HARD LABOR AT THE CONSTITUTIONAL COURT

After the dispute over the presidential election was settled, many assumed that the duties of the Constitutional Court were at an end. Nothing could be further from the truth. From the conclusion of that trial until Friday, August 9, the Court was working harder than ever in the vastly complex legislative election disputes.

These elections determined almost the entire legislature. In addition to voting for the President and Vice President on April 17, Indonesians also voted for representatives for the DPD, the Regional Representative Council and the DPR, or People’s Representative Council. They also elected members of the DPRD, the provincial, regency, and municipal councils. Hundreds of thousands of candidates competed for over twenty thousand seats.

END_OF_DOCUMENT_TOKEN_TO_BE_REPLACED 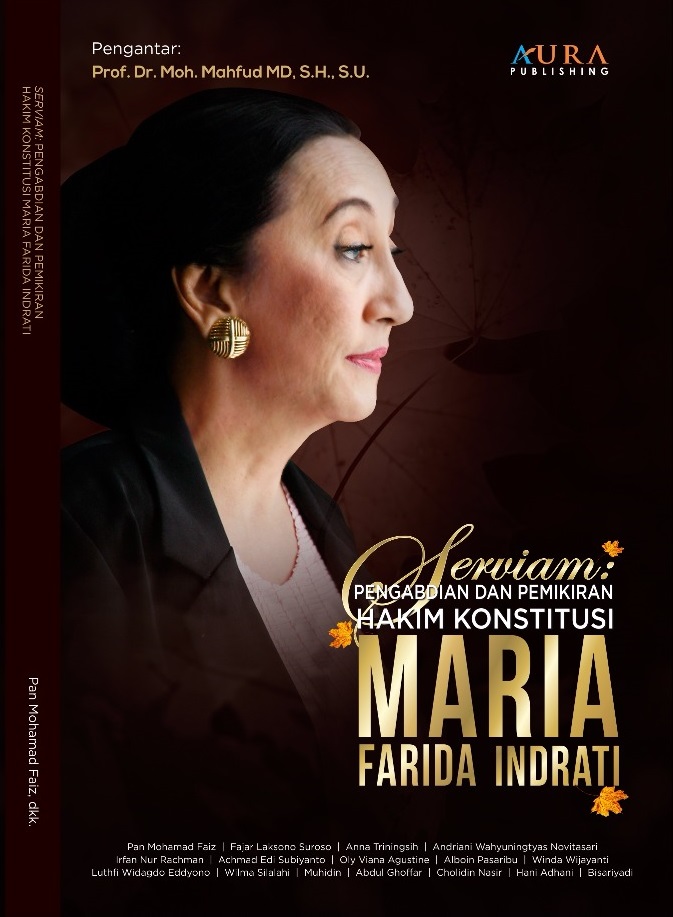 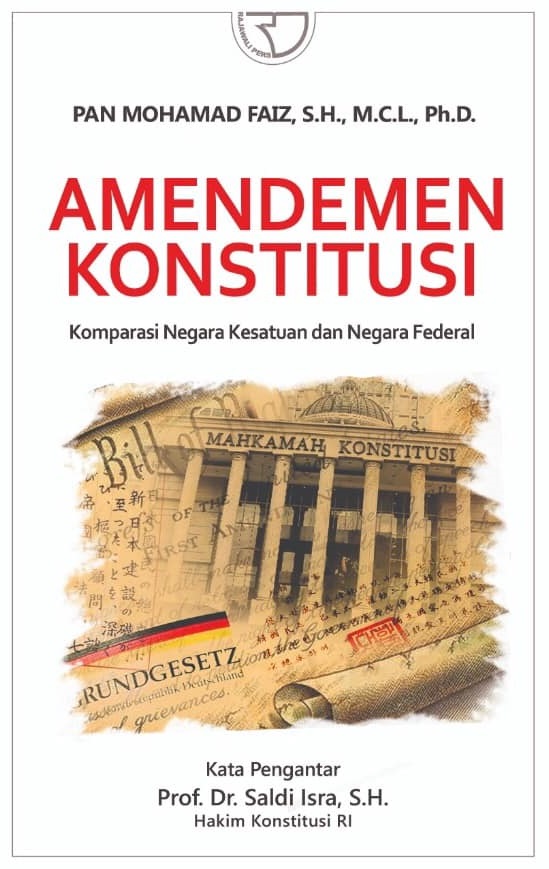 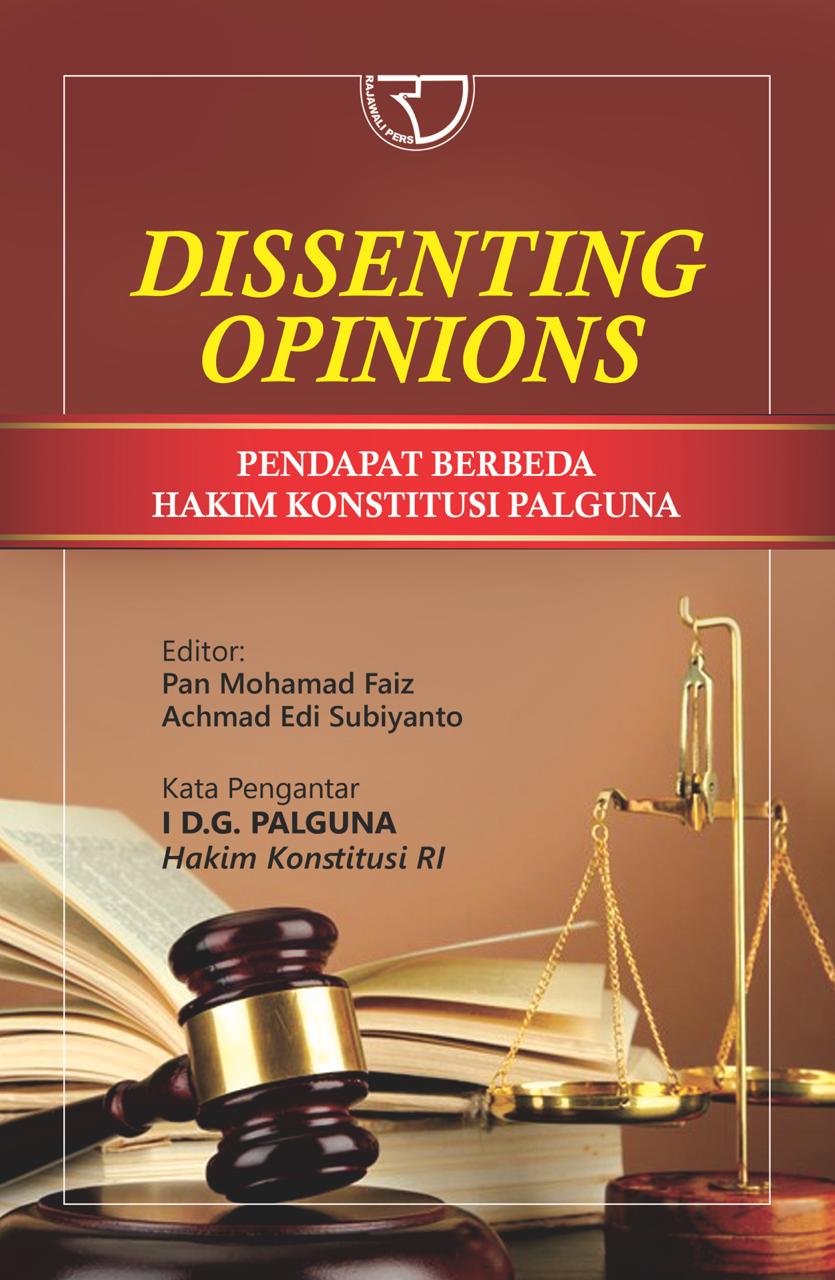